This week's mystery artifact prompted a lot of interesting speculation.  Guesses ranged from "barbed-wire fence repair tool" to "a fine pry-er out-er for exceedingly large staples" (and took a pretty crazy turn with our buddy Ranger Ralph's guess of "the original prototype of the 'Drinking Bird' novelty" toy)! 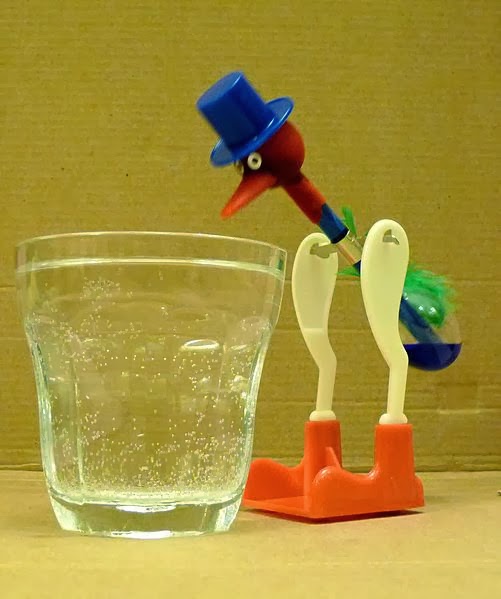 The most plausible guess came from Platinum Gal, who suggested an ice hook used for directing cut blocks of ice before they were removed from the river or lake. 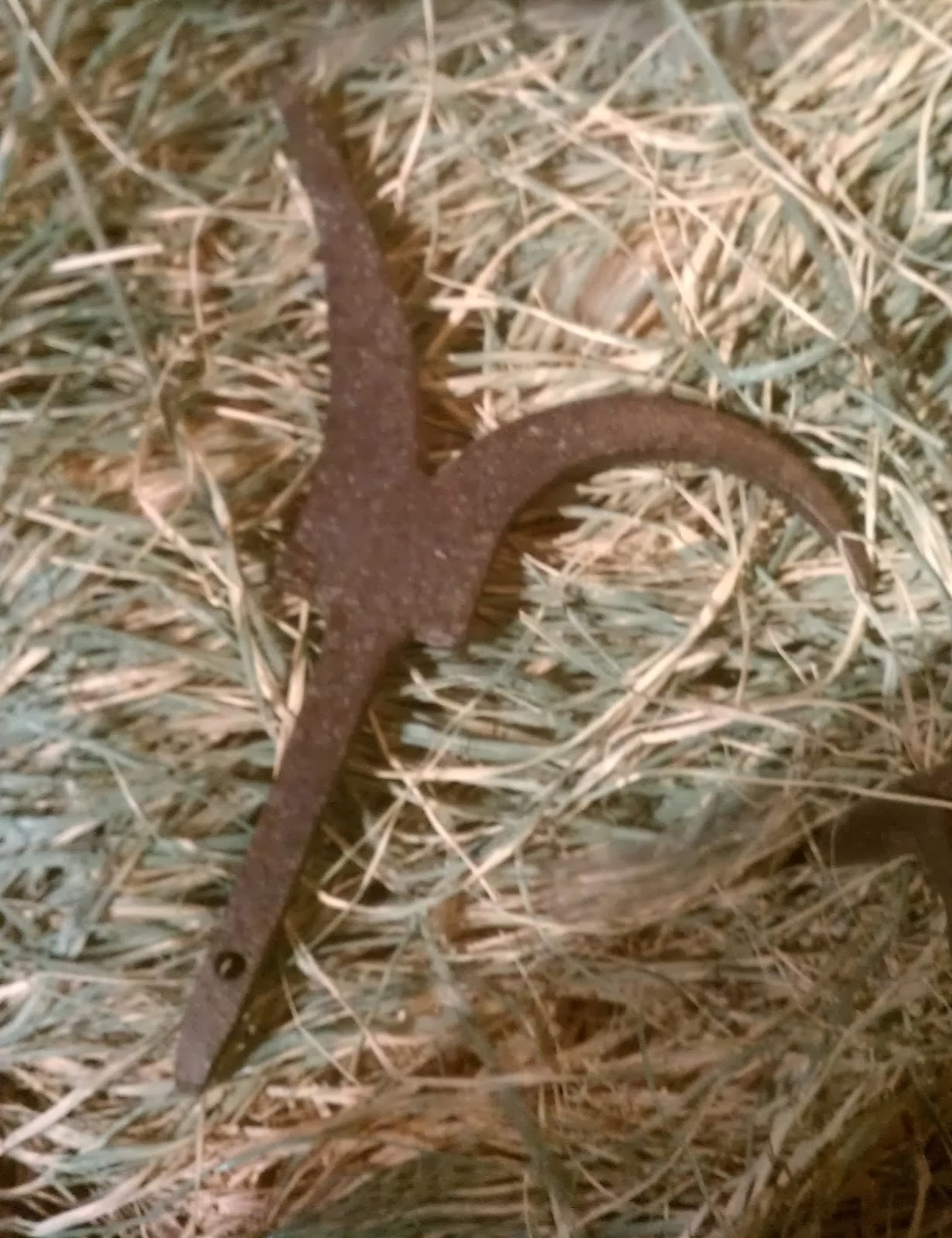 While we do have a pike on display in the Farm Tool Wing that could possible have been used for that purpose (see image above of the pike and tang, minus the handle), this object had a different function.

This mystery artifact is a barking spud.  (Isn't that a fabulous name?)  It was used to remove bark from logs.  Oak bark in particular was a valuable commodity as the tannins used in tanning hides could be leached from ground oak bark, while the stripped log could then be used for residential or commercial projects. 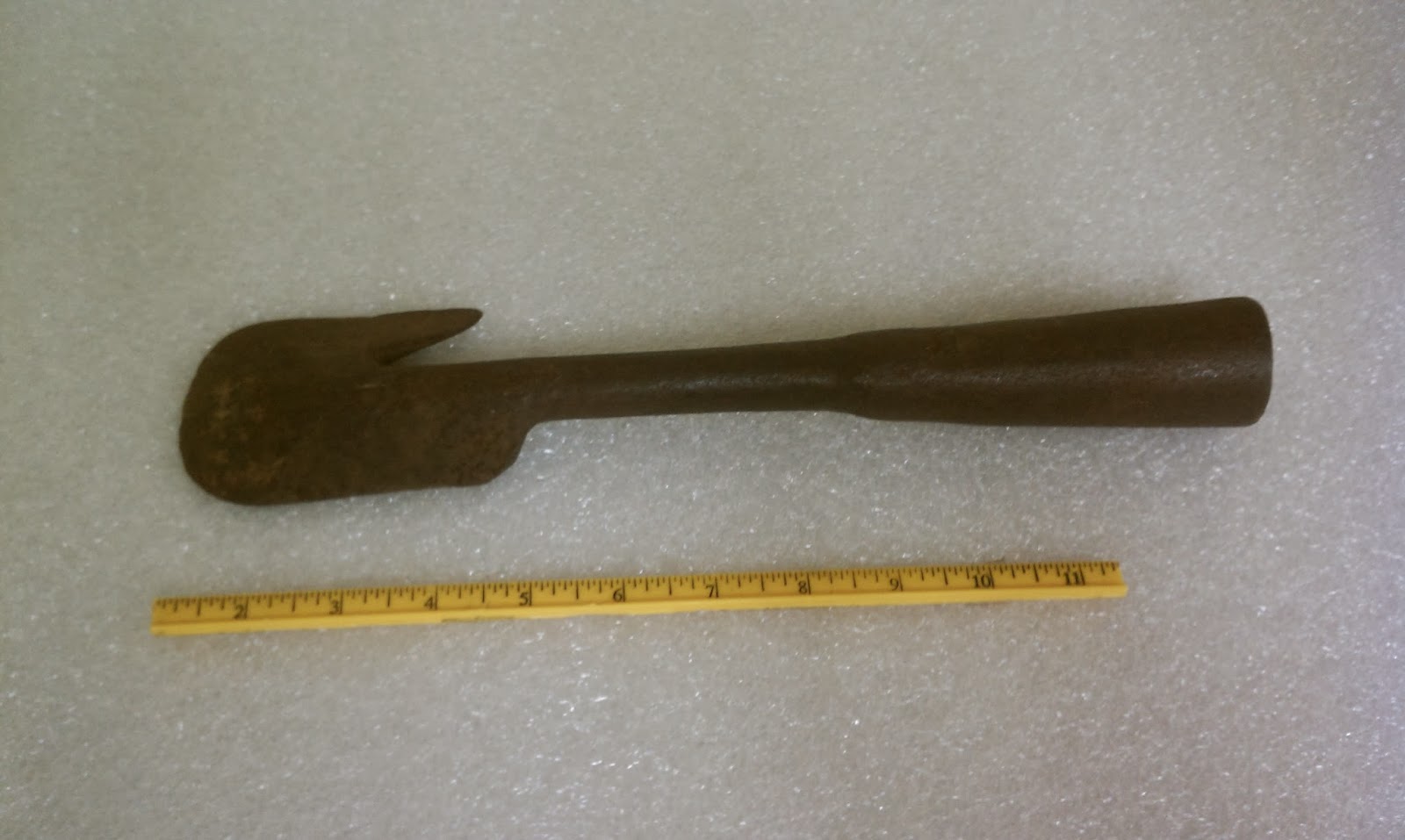 As mentioned in the first post, the barking spud would be attached to a long wooden handle (ours has unfortunately lost it's original handle, but it would have fitted into the conical hollowed-out area on the right in the photo).  The flat metal portion would be wedged between the bark and log to separate the two.  Some barking spuds are flat and rather spoon-shaped, but ours has a hook on one side, presumably to better catch and lift sections of bark.  Here is a link to a great video of a barking spud being used to de-bark an ash log:  http://www.youtube.com/watch?v=IcSI8wmLfGc

Have a safe and relaxing weekend, everyone!