Mystery Artifact: Of Barbers and Bowls

Hello, all!  This week we have a charming pair of objects as this week's Mystery Artifact (and extra clue)!  The first is this delicate handblown-glass bowl: 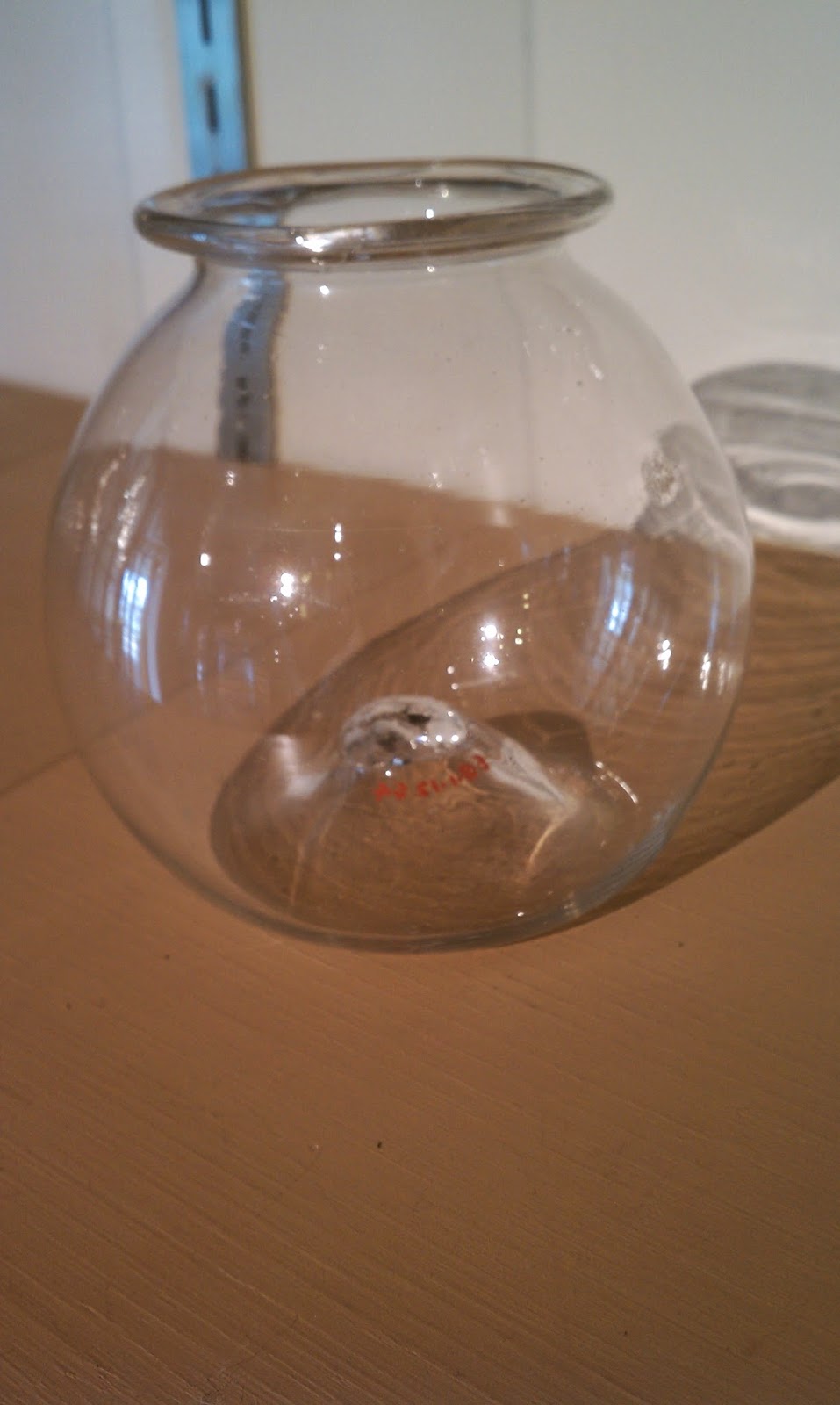 The base is deeply concave, with a pontil scar on its base.  A pontil rod or punty was attached to the base of the blob of hot glass as it was being shaped into a bottle or other vessel.  It was usually four to six feet long, so that the glassblower could stay a safe distance from the 2000+-degree end as he or she worked the glass!  After the vessel was finished, the glassmaker would empontille or crack off  the vessel, leaving the pontil scar at the point of attachment.  Here is a close-up view of the base of the vessel, showing the pontil scar where the rod was cracked off. 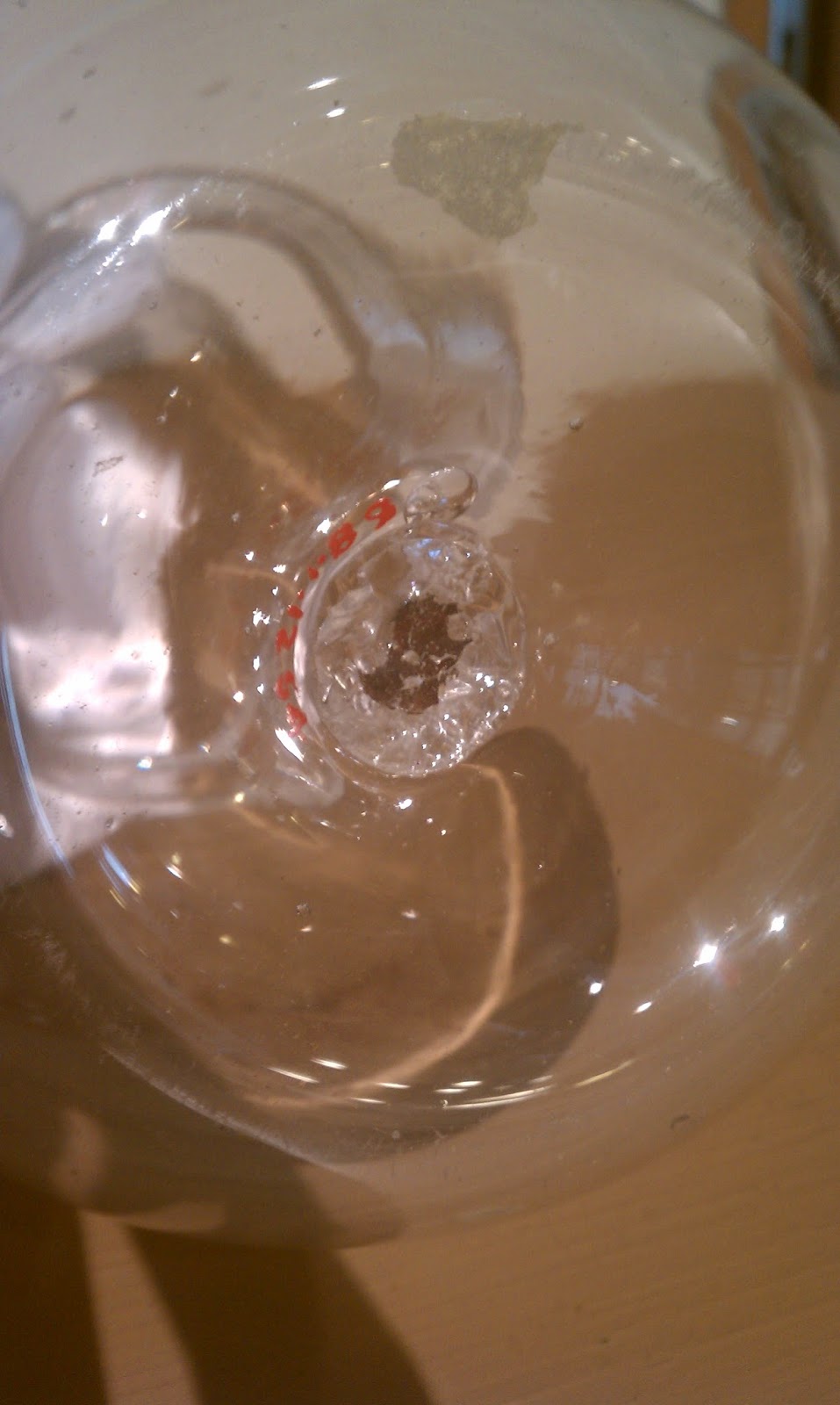 We're being generous this week by offering an extra clue!  Here is the bowl next to an object with which it was commonly used: 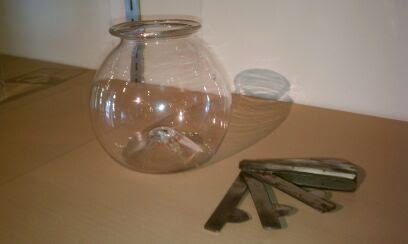 A gold star to the reader who can identify both artifacts in this week's post!  Be sure to stop by the Museum to see them on display near the stairwell, too!